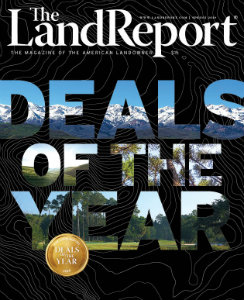 The Magazine of the American Landowner announces the 2018 Deals of the Year:

Other great reads in this issue include: